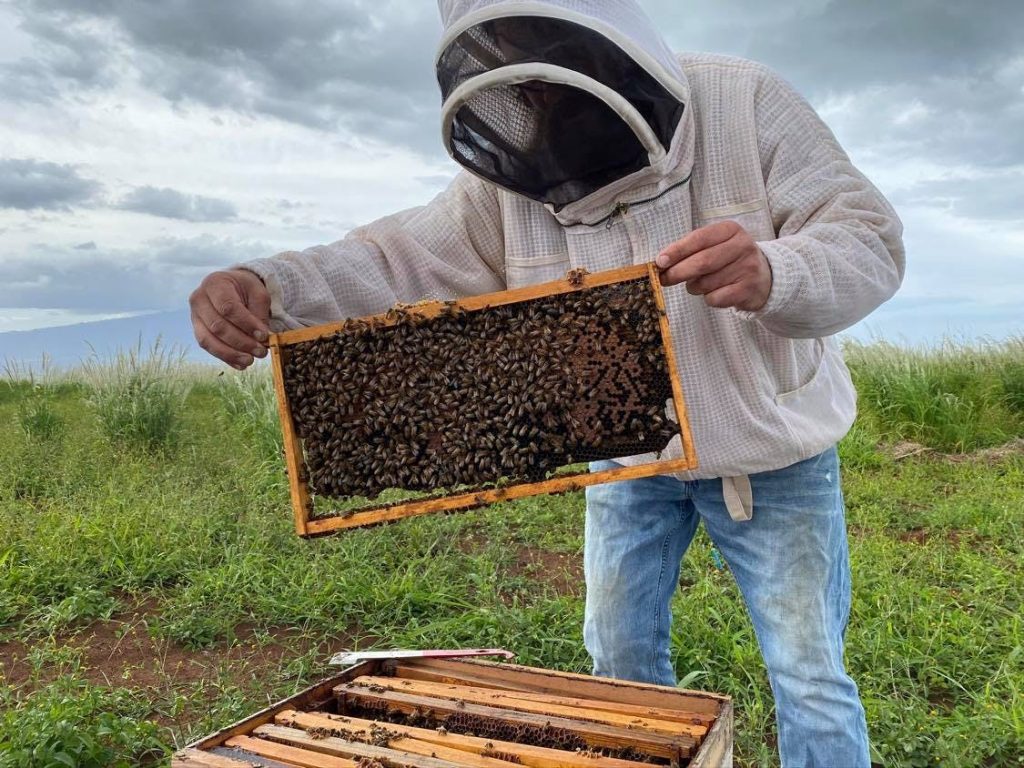 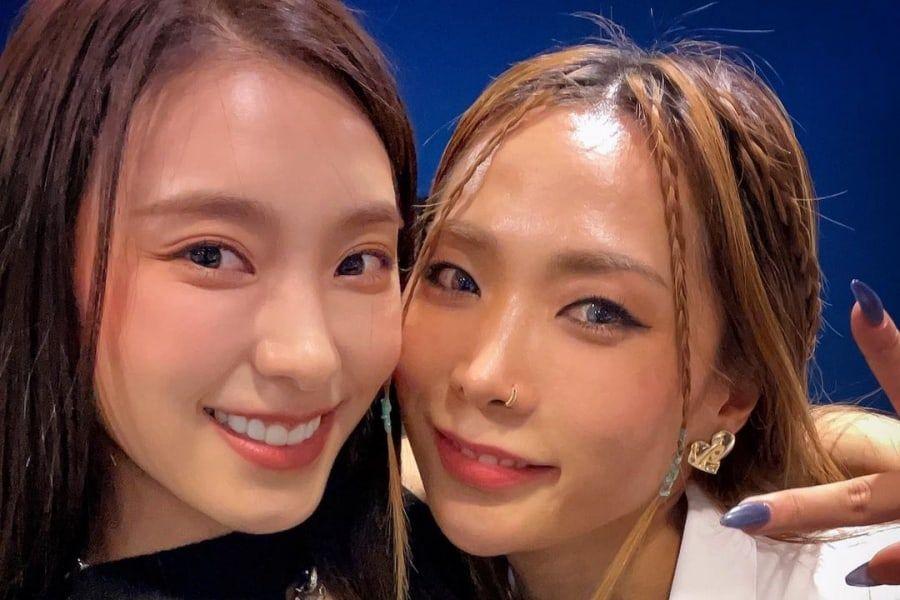 (Waldorf, MD, July 7, 2021)Sam Burton won the mound for the Blue Crabs on Wednesday in Game 2 of a three-game series against the Gastonia Honey Hunters. A familiar face from the newly traded Austin Glorius took the mound to pitch against his former team. A little late-inning magic for the Honey Hunters helped secure Game 2 victory as the Blue Crabs lost 4-3.

The Blue Crabs struck first late in the second inning when Josh McAdams scored on a RBI single from Alex Crosby.

Gastonia quickly came back with a run of his own at the top of the third. Left fielder Mike Papi netted a brace with two strikeouts on the right field line, scoring Jordan Howard from third.

Both offenses were silent until the end of the fifth inning when former Honey Hunter Miles Williams hit a line over the right field wall to give the Blue Crabs a 2-1 lead.

The Honey Hunters were able to respond with another run in the lead of the sixth. Boog Powell scored on a sacrificial volley from Mike Osinski.

The Blue Crabs had two runners in scoring late in the sixth inning following a brace with a David Harris out. Next batter, Josh McAdams, posted a center single as he scored third-place Dario Pizzano, but Harris was sent off at home plate by center fielder Powell. The Blue Crabs held a 3-2 lead heading into the seventh.

Jesus Sucre led the start of the seventh set for Gastonia with a brace in the left center gap. Soon after, a two-run homerun from first baseman Emmanuel Tapia gave Gastonia a 4-3 lead going into the eighth inning.

Southern Maryland was unable to tackle the one-point deficit. Both teams have a series win ahead of Game 3 on Thursday.

Daryl Thompson takes the mound for the Blue Crabs in the final game of the series, which will be played in the Blue Crabs’ first-ever Wing Wars of the season presented by Fosters Grille.

Previous European challenger bank Bunq raises $ 228 million at a valuation of $ 1.9 billion – TechCrunch
Next Lawsuit against village of Lynbrook over bees seized by couple nears settlement