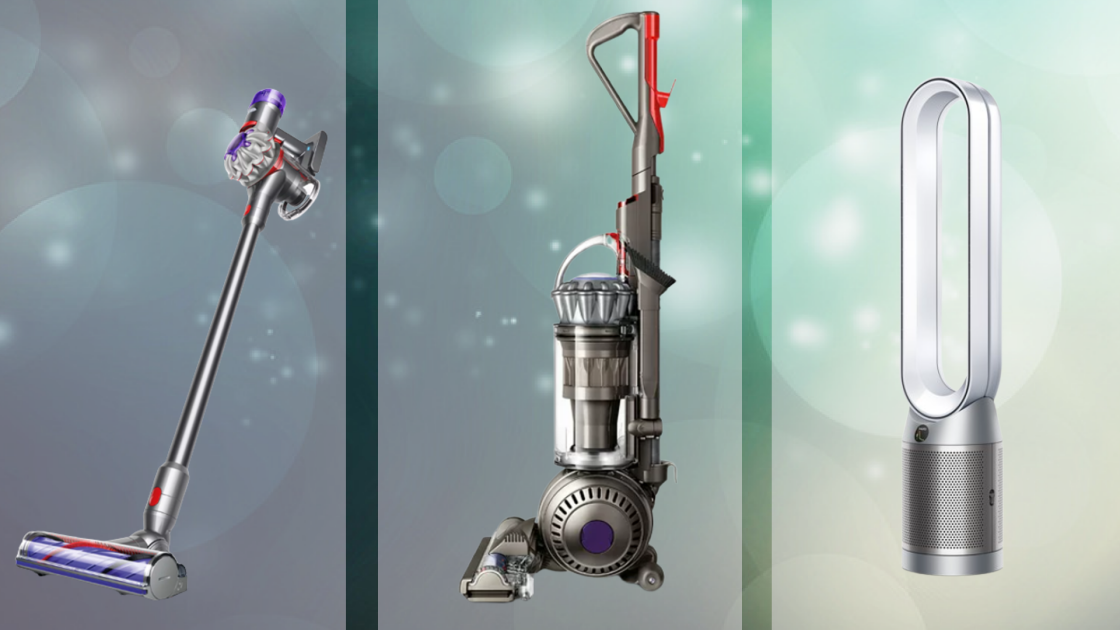 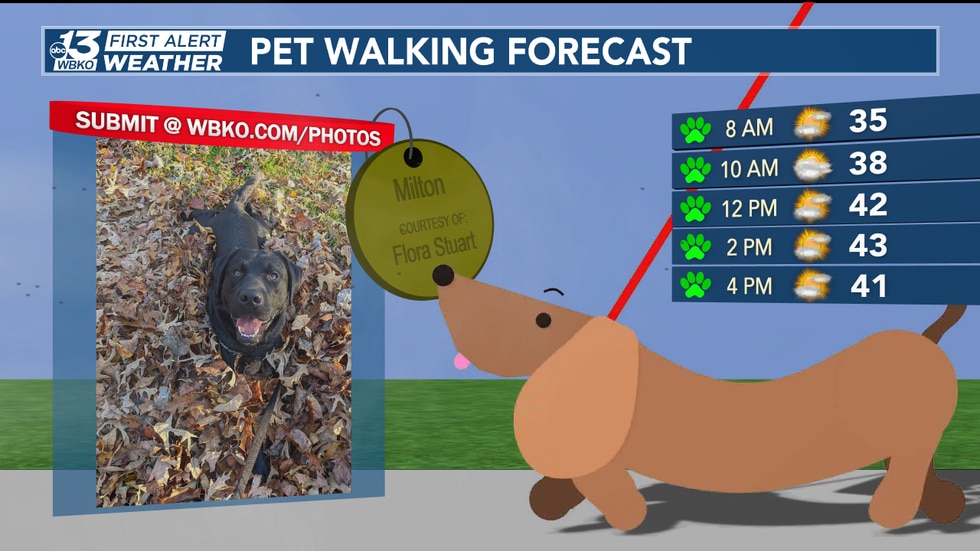 Windy and cool conditions set in on Monday! 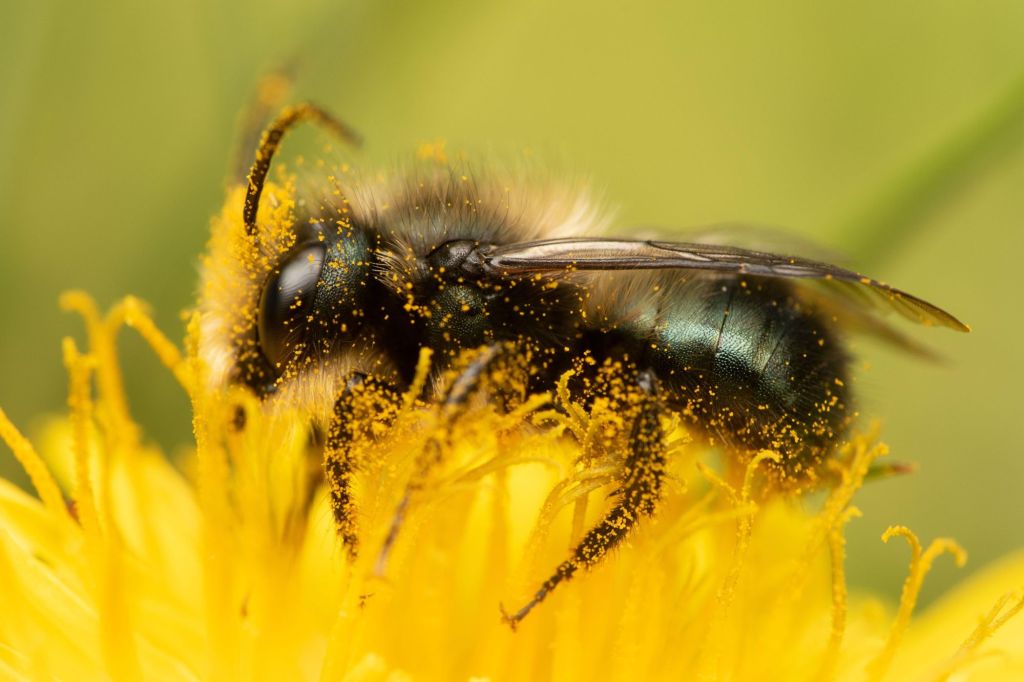 How to have mason bees in your garden – praise them

German researchers have suggested that sensitization to infrequent pollen allergens be taken into account when examining patients with seasonal symptoms.

Despite this, there has been a decline in the number and spectrum of commercially available allergen tests in Germany, resulting in a diagnostic and therapeutic gap for patients with infrequent allergies.

Based on available data from 2 German Länder, Balakirski and colleagues extended the list of allergens tested to 6 additional infrequent allergens using skin testing and / or sIgE analysis and full sensitization data through anamnestic data on complaint periods and regional pollen data.

A total of 952 patients suspected of allergic respiratory diseases were recruited between May 2011 and July 2013.

The study would be conducted at the Department of Dermatology and Allergology at the University Hospital of the Rhine-Westphalia Technical College Aachen and was divided into descriptive and analytical segments.

Balakirski and his colleagues conducted medical interviews to gather information on symptomatic periods, and patients were asked to highlight monthly over the course of a year with symptoms related to their hay fever / allergic rhinitis. The questions were applied from the Mini Questionnaire on the Quality of Life in Rhino-conjunctivitis (RQLQ).

In addition, data on 12 pollen types were provided by the German Foundation for the Pollen Information Service (PID and its associated monitoring stations Mönchengladbach (NRW) and Munich (Bavaria). Data on some pollens, like pollen from the crow’s foot family, were limited.

Based on sensitization data collected through skin tests, investigators found that most patients were sensitized to alder, hazel, birch, and sweet grass pollen allergens with respective sensitization rates of more than 65% in NRW as well as in Bavaria.

Regarding pollen allergens, patients were generally sensitized to the components of alder, hazelnut, birch and timothy, with rates ranging from 45% for Aln g 1 (alder) in NRW to 66% for Bet v 1 (birch) in Bavaria. Cyn d 1 (Bermuda grass) showed sensitization rates of 49% in NRW and 52% in Bavaria.

Of the 16 allergens analyzed, 4 explicitly fall within the scope of the German BAT and are considered frequent allergens: alder, hazelnut, birch and sweet grass.

Population data from DEGS1 showed that these allergens were the most common in terms of sensitization in German adults.

“Our data strongly underscores the importance of national pollen surveillance and awareness for adequate management of allergic patients,” the investigators wrote. “Ideally, pollen monitoring should provide real-time, continuous pollen data representative of a given region, and this data should be available free of charge. “ 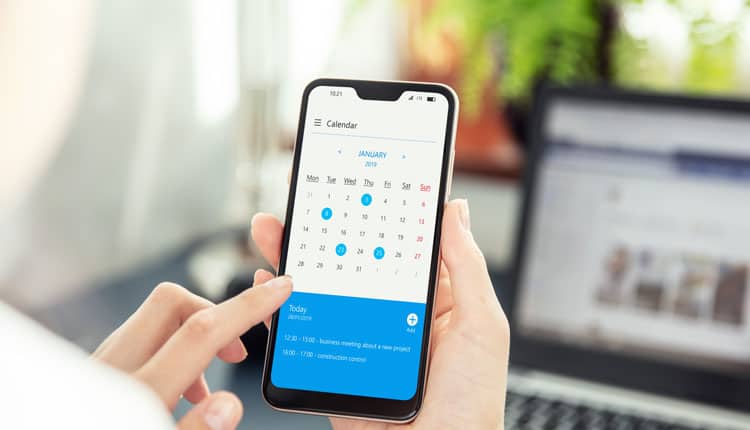