Subtropical storm Teresa rises from the ashes of Peter 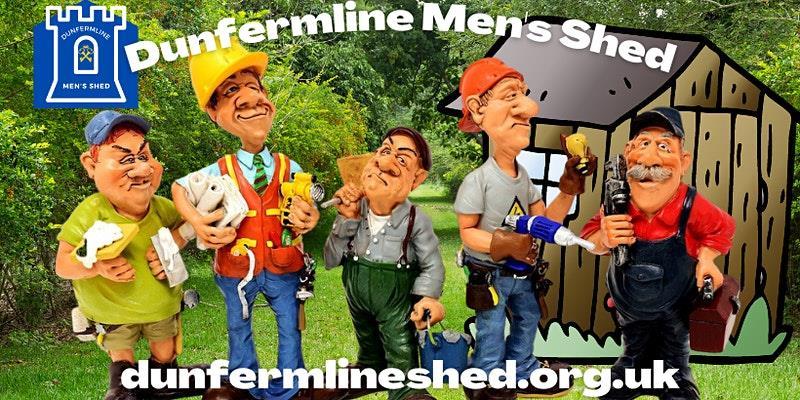 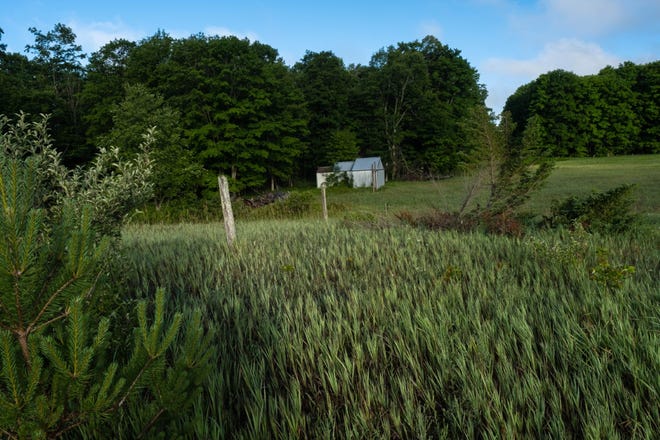 The Atlantic had already produced more named storms than during an entire average hurricane season on Friday, September 24, with 18 on the books before subtropical storm Teresa was named Friday afternoon.

Teresa formed just 155 miles north of Bermuda at 5:00 p.m. EDT, carrying maximum sustained winds of 45 mph. At the time of its formation, the storm was moving northwest at a speed of 14 mph.

“This storm is expected to move north and then northeast over the weekend before dissipating over open Atlantic waters,” said AccuWeather meteorologist Alyson Hoegg. “Teresa’s moisture will be drawn north along a persistent cold front along the east coast to Atlantic Canada on Sunday.”

Parts of Nova Scotia and New Brunswick could face increased precipitation due to the storm, which would result in localized flooding. Overall, however, Hoegg said the storm is expected to be of very short duration with little impact on the landing.

“The storm will only last a maximum of 36 to 48 hours and the precipitation that will occur in Atlantic Canada will only produce localized flooding,” she said.

For those wondering if this constitutes what is sometimes colloquially referred to as a “zombie storm”, it is not. For a zombie storm to occur, a traceable traffic, or storm center, must be transferred to the new system, according to AccuWeather meteorologist Meghan Mussoline. That does not appear to have happened in this case, as there was only leftover moisture left over from Peter which survived and became part of Teresa.

If it really had been a zombie storm, the National Hurricane Center would have brought Peter’s name back rather than switching to another name on the list.

An example of a “zombie storm” in the 2020 Atlantic hurricane season is Hurricane Paulette, which initially formed on September 7 before making landfall and was downgraded to a post-tropical cyclone on September 16. At the height of the storm, it was a Category 2 hurricane. The storm regained its tropical characteristics on September 21 and was again upgraded to tropical storm status.

Teresa is the 19th storm to form during the 2021 Atlantic hurricane season.

This year’s season is just behind last year’s record-breaking season, which generated a total of 23 named storms on September 24. The National Hurricane Center must have used Greek letters to name late-season storms after going through the full list of storm names for the year. In comparison, from 1991 to 2020, 14.4 named storms were produced on average during a hurricane season.

There are only two storm names left for the 2021 season, Victor and Wanda. Beyond that, an additional list of names compiled by the World Meteorological Organization will be used to name organized cyclones. 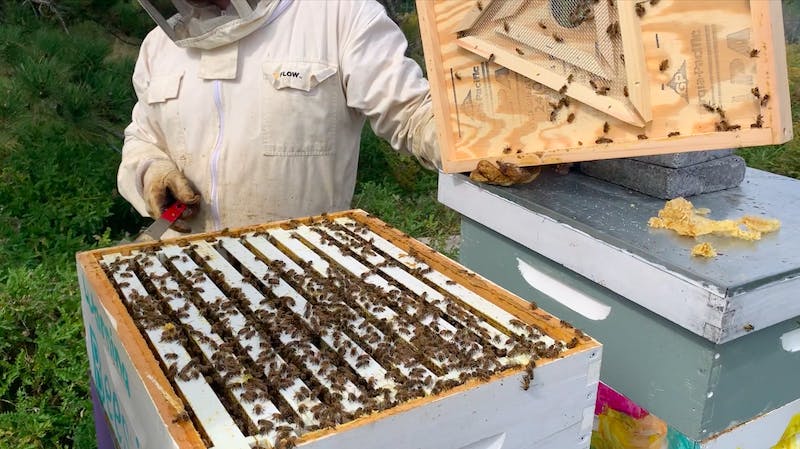