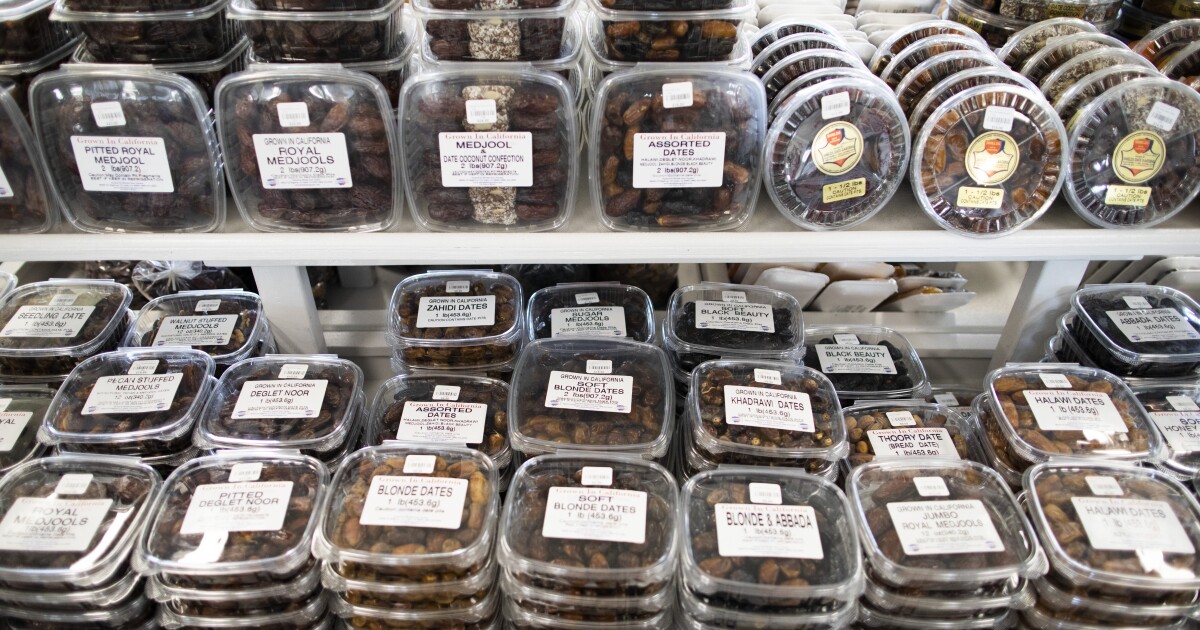 Deep purple caught my eye, an unexpected color in the middle of the palette in fall hues of gold, red and orange. I leaned in to take a closer look, thinking that maybe someone had dropped an artificial thing on this grassy, ​​busy path alongside a hardwood stand. But no, it was a flower, its summer-colored petals closed tightly, like a new tulip bud in spring.

The five purple flowers I saw rising from a swirl of pointed leaves were probably Gentiana clausa, one of the three species of the genus Gentian growing in New Hampshire and Vermont. With very similar species Gentiana andrewsii, which is less common in our region, G. clausa is commonly referred to as closed gentian or bottled gentian. These names refer to the tight formation of the flower’s corolla; unlike the petals of a spring tulip bud, which will pull apart on hot days to reveal the flower’s pollen, the petals of these fall-blooming flowers stay tightly closed.

This setup poses a challenge to pollinators, as nectar and pollen are not easily accessible. During a time of year when the other flowers have largely passed, however, the bumblebees seem ready to do the work necessary to break down the gentian flowers and access the goodness within.

“These plants are pollinated almost exclusively by large bees, which are strong enough to make their way through the somewhat closed opening of the flower,” said Arthur Haines, senior research biologist for the Native Plant Trust. “The bees have to climb inside and make their way, covering themselves with pollen in the process.”

In his book “Swamp and Bog: Trees, Shrubs, and Wildflowers of Eastern Freshwater Wetlands,” wildlife biologist John Eastman pointed out that many flowers that attract bumblebees have a similar hue to closed gentians – which range from dark purple to blue-violet – and these pollinators are well suited to penetrate closed, nectar-rich flowers.

Sometimes, however, bumblebees and other insects bypass this effort by creating a hole at the base of the flower to access nectar and pollen. Haines suggests that the timing of gentian flowering is likely related to supply and demand. Blooming after many other wildflowers have already wilted, gentians are one of the few options for bumblebees in the fall.

“This late season may allow gentians to avoid competition with other flowering plants,” he said. “These pollinator-plant relationships have co-evolved for a long time.”

Eastman noted that gentian species “rarely grow in great abundance anywhere.” The two G. clausa and G. andrewsii prefer moist, rich soils and areas such as fields and meadows, along roadsides and open areas of forests, where sunlight can reach plants. The third Gentian species of our region, the narrow-leaved gentian (G. linearis), commonly grows in bogs, fens and floodplains, as well as in fields and meadows and along the shores of lakes and rivers. The North East is also home to G. rubicaulis, the red-stemmed gentian which in our region only grows in certain areas of Maine.

While the pollen and nectar of closed gentian flowers attract persistent bumblebees, the plants are of little value to other wildlife. The seeds are too small for birds to care – and are dispersed by sheer gravity as the pods open and release them. The roots and leaves of plants are bitter, so most animals do not eat them. An exception is white-tailed deer, which can nibble the tops of tender gentian seedlings before they flower. In response to this grazing, gentians may sprout side branches that grow and eventually produce flowers.

Whether these flowers grow atop the original stem or from deer-inspired side branches, they add a surprising – and lovely – touch of purplish blue to the fall palette.

Meghan McCarthy McPhaul is Associate Editor for Northern Woodlands. The Outside Story is attributed and edited by Northern Woodlands Magazine and sponsored by the Wellborn Ecology Fund of the New Hampshire Charitable Foundation: nhcf.org. 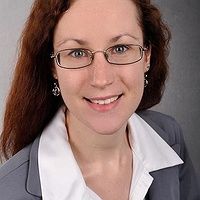